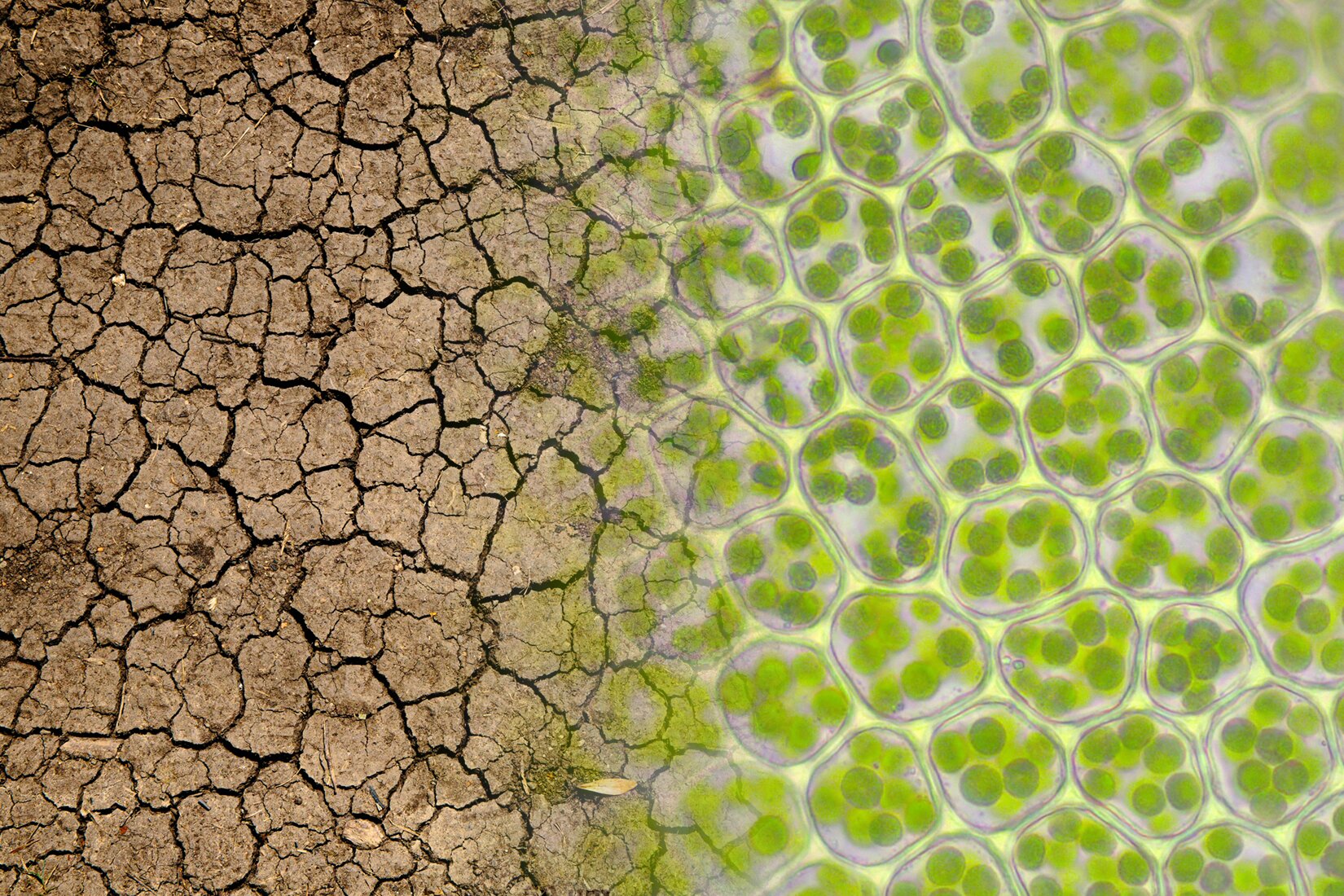 A new study from researchers at Michigan State University underscores that we still have a lot to learn regarding how plants will function—and how nutritious they will be—as more carbon enters our atmosphere.

That same influx of carbon is helping drive climate change, meaning this new work, published in the journal Nature Plantsmay be revealing an unexpected way this global phenomenon is reshaping nature and our lives.

«What we’re seeing is that there’s a link between climate change and nutrition,» said Berkley Walker, an assistant professor in the Department of Plant Biology whose research team authored the new report. «This is something we didn’t know we’d be looking into when we started.»

Although elevated levels of carbon dioxide can be good for photosynthesisWalker and his lab also showed that increasing CO2 levels can tinker with others metabolic processes in plants. And these lesser-known processes could have implications for other functions like protein production.

«Plants like CO2. If you give them more of it, they’ll make more food and they’ll grow bigger,» said Walker, who works in the College of Natural Science and the MSU-Department of Energy Plant Research Laboratory. «But what if you get a bigger plant that has a lower protein content? It’ll actually be less nutritious.»

It’s too early to say for certain whether plants face a low-protein future, Walker said. But the new research brings up surprising questions about how plants will make and metabolize amino acids—which are protein building blocks—with more carbon dioxide around.

And the harder we work to address those questions now, the better prepared we will be to confront the future, said the report’s first author and postdoctoral scholar, Xinyu Fu.

«The more we know about how plants use different metabolic pathways under fluctuating environments, the better we can find ways to manipulate the metabolic flow and ultimately engineer plants to be more efficient and nutritious,» Fu said.

The basics of photosynthesis are famously straightforward: Plants take water and carbon dioxide from their surroundings, and with power from the sun’s light, turn those ingredients into sugar and oxygen.

But sometimes this process starts off on the wrong foot. The enzyme responsible for collecting carbon dioxide can instead grab onto oxygen molecules.

This produces a byproduct that—left unchecked—would essentially choke out the plant, Walker said. Thankfully, however, plants have evolved a process called photorespiration that clears out the harmful byproduct and lets the enzyme take another swing at photosynthesis.

Photorespiration is not nearly as famous as photosynthesis, and it sometimes gets a bad rap because it takes up carbon and energy that could be used for making food. Inefficient though it may be, photorespiration is better than the alternative.

«It’s kind of like recycling,» Walker said. «It’d be great if we didn’t need it, but as long as we’re generating waste, we might as well use it.»

To do its job, photorespiration incorporates carbon into other molecules or metabolites, some of which are amino acids, the precursors to proteins.

«So photorespiration isn’t just recycling, it might be upcycling,» Walker said.

There’s a reason Walker used «might be» instead of «is» in his statement. Photorespiration still holds some mysteries, and the fate of its metabolites is one of those.

When it comes to where amino acids produced by photorespiration end up, one established theory was that they remained in a closed loop. That means that metabolites made in the process are constrained to a select group of organelles and biochemical processes.

Now, the MSU researchers have shown that’s not always the case. In particular, they’ve shown that the amino acids glycine and serine are able to escape the confines of that closed loop.

What ultimately becomes of the compounds is a lingering question and one that could become increasingly important as carbon dioxide levels rise.

Plants photorespire less when more carbon dioxide is available, so scientists will need to probe deeper into how plants produce and use these amino acids overall, Walker said.

For the time being, though, he and his team are excited they’ve reached this finding, which was no trivial feat. It involved feeding the plants a special type of carbon dioxide in which the carbon atoms had one more neutron than the carbon typically found in the atmosphere.

A neutron is a subatomic particle, and as such, it has a very small mass. If you took a paper clip, cut it into a trillion pieces and then cut one of those pieces into a trillion more, the smallest pieces would have roughly the same mass as a neutron.

But the MSU collaboration had the tools and expertise needed to measure that subtle difference in mass. Those measurements, coupled with computational modeling, enabled the researchers to follow that slightly beefy carbon and see how plants integrate it at different metabolic stages when conditions favor photorespiration.

«I said that my lab could do this on my job application, but I wasn’t totally sure it would work,» said Walker, who joined MSU in 2018. The fact that it did work is a credit to the team on the paper , which also includes graduate student Luke Gregory and research assistant professor Sean Weise.

But other colleagues at MSU also helped, including University Distinguished Professor Thomas Sharkey, Professor Yair Shachar-Hill and the team at the Mass Spectrometry and Metabolomics Core.

«Coming to MSU uniquely enabled this to happen,» Walker said.

This document is subject to copyright. Apart from any fair dealing for the purpose of private study or research, no part may be reproduced without the written permission. The content is provided for information purposes only.