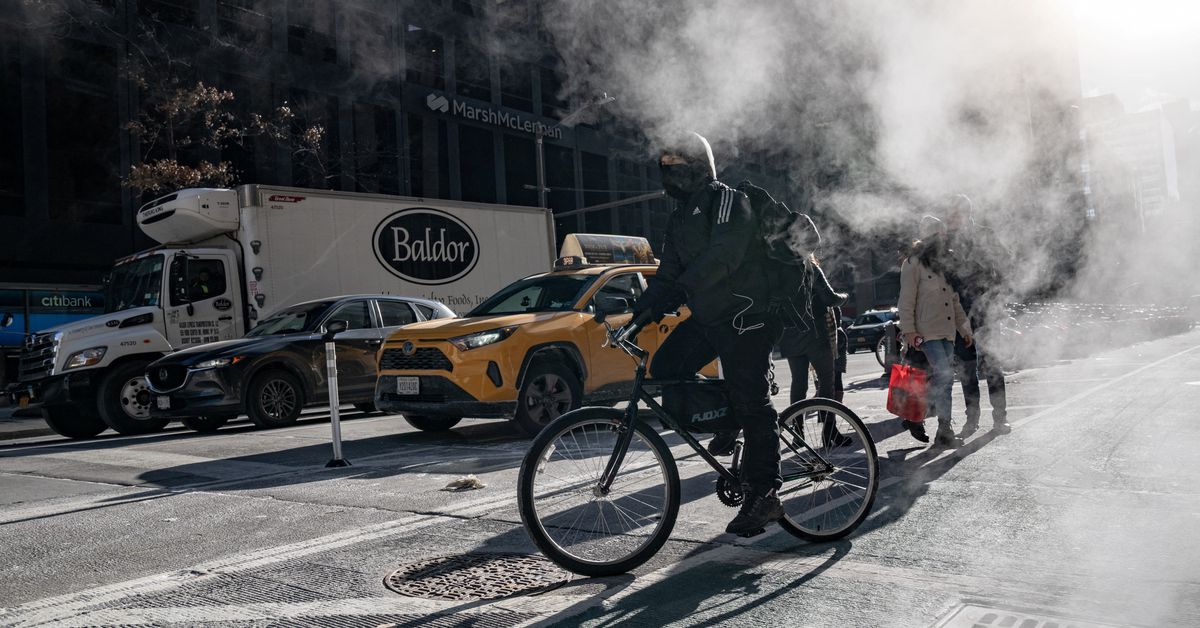 Dec 24 (Reuters) – An arctic blast that gripped much of the United States on Saturday left more than 800,000 without power, at least 16 dead from weather-related car crashes and thousands stranded due to flight cancellations.

Plummeting temperatures were expected to bring the coldest Christmas Eve on record, and energy systems across the country were strained by rising demand for heat and storm-related damage to transmission lines.

The latest outage numbers are a sharp drop from the 1.8 million US homes and businesses left without power as of early Saturday morning, according to tracking site Poweroutage.us.

Many electric companies continued to ask customers to conserve energy by not running large appliances and turning off unneeded lights.

Duke Energy (DUK.N) initiated rolling blackouts across North and South Carolina, in 15- to 30-minute intervals until additional electricity is available, the company told its customers.

«As extreme weather drives unusually high energy demand across the Carolinas we have begun short, temporary power outages,» the company said on Twitter. «These emergency outages are necessary to protect the energy grid against longer, more widespread outages.»

Disruptions upended daily routines and holiday plans for millions of Americans during one of the year’s busiest travel periods.

The American Automobile Association had estimated that 112.7 million people would venture 50 miles (80 km) or more from home between Dec. 23 and Jan. 2. But stormy weather heading into the weekend likely ended up keeping many people at home.

Weather-related car accidents around the country left at least 16 dead and hundreds stranded on ice and snowbound roads, according to media reports.

In Erie County, in upstate New York, about 500 motorists were stranded in their vehicles on Friday night into Saturday morning, with the National Guard called in to help with rescues, Erie County Executive Mark Poloncarz told media. At least one person was found dead in a car, he said.

«There’s no place for anyone to go, everything’s closed, so just stay home,» he told MSNBC.

Two motorists were killed, and numerous others injured, in a 50-vehicle pileup that shut down the Ohio Turnpike in both directions during a blizzard near Toledo, forcing an evacuation of stranded motorists by bus to keep them from freezing, officials said.

[1/11] A biker wearing a mask rides a bicycle on Christmas Eve in Manhattan, New York City, US, December 24, 2022. REUTERS/Jeenah Moon

«I know it’s really hard because it’s Christmas Eve. But we’re having dozens and dozens of accidents,» he said in an online briefing. «It’s simply not safe.»

Blizzard conditions remained on Saturday for Buffalo, New York, and its surrounding county on the edge of Lake Erie in far western New York where 4-to-6 feet of snow will fall by Sunday, the National Weather Service (NWS) said.

The city imposed a driving ban on Friday that remained in effect on Saturday, and all three Buffalo-area border-crossing bridges were closed to inbound traffic from Canada.

Temperatures were forecast to top out on Saturday at just 7 degrees Fahrenheit (minus 13 Celsius) in Pittsburgh, surpassing the city’s previous all-time coldest Christmas Eve high of 13 F, set in 1983, the NWS said.

Cities in Georgia and South Carolina – Athens and Charleston – were likewise expected to record their coldest daytime Christmas Eve high temperatures, and Washington, DC, was forecast to experience its chilliest Dec. 24 since 1989.

The flurry of yuletide temperature records was predicted as a deep freeze sharpened by perilous wind chills enveloped much of the eastern two-thirds of the nation.

It will start to moderate west-to-east across America, with the high plains and Central US getting back to normal by Tuesday, but it won’t warm up on the East Coast until Thursday or Friday, he said.

The severe weather prompted authorities across the country to open warming centers in libraries and police stations while scrambling to expand temporary shelters for the homeless. The challenge was compounded by an influx of migrants crossing the US southern border by the thousands in recent weeks.

The National Weather Service said its map of existing or impending meteorological hazards «depicts one of the greatest extents of winter weather warnings and advisories ever.»